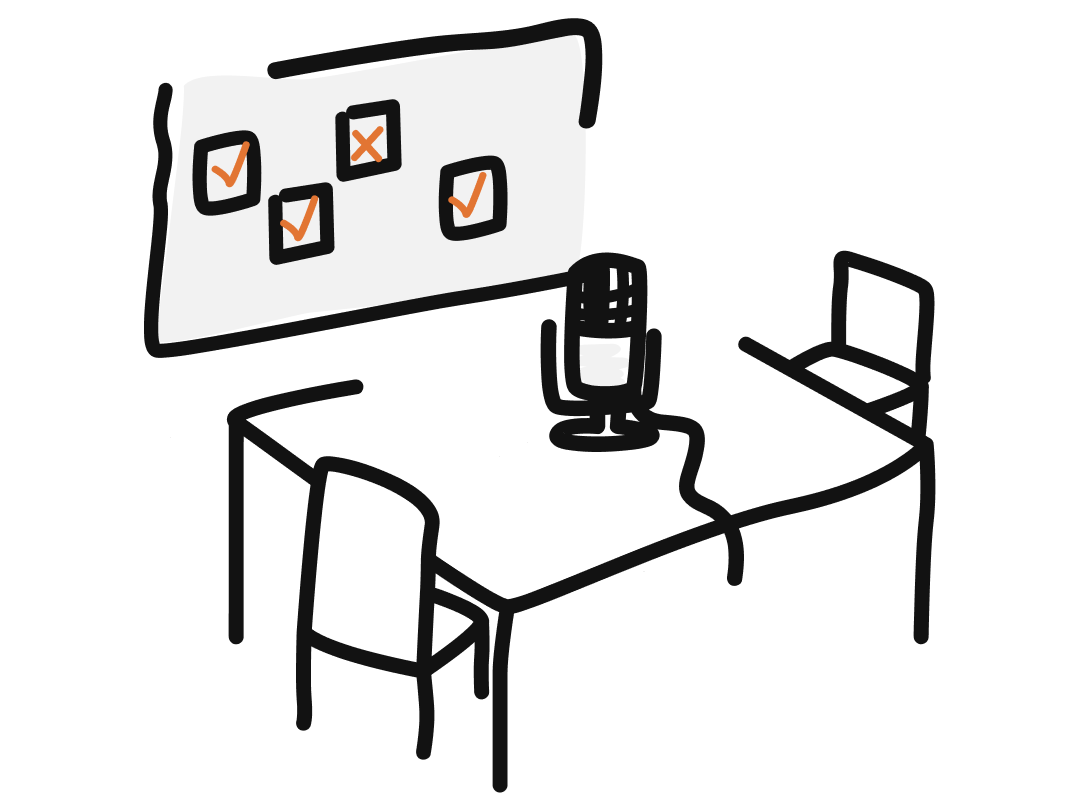 What’s the Point of the User Interviews?

When building a digital product, you have to make some assumptions about the people who will ultimately use that product. If you don’t work to validate or invalidate your assumptions as you go, you will (almost always) fail.

At Differential, we get feedback from real users early in the process using a clickable prototype, so that we can be confident we’re building a product based on what we know, not what we mistakenly think we know.

The most important goal of these early stage user interviews is to discover whether your concept resonates with potential users to such a degree that developing the concept further is worth your investment.

Each interview is about 45 minutes long and is guided by the interviewer with the support of a note taker to follow up on any unanswered questions and capture as much valuable feedback as possible. The interviews are recorded so that they can be shared later and reviewed if needed.

With only 5 interviews, we’re not trying to test every possible use case or user experience with every possible user persona, but, rather, to validate or invalidate the most risky assumptions that you identified during the Design Sprint Workshop. Specifically, the ones that shaped the design of the prototype.

If you think of the user interviews as your opportunity to eliminate all contingencies before moving forward with development, you’ll be disappointed. This is the kind of thinking that slows progress to a crawl in so many organizations.

The truth is that no amount of interviewing could ever give you this kind of fool-proof certitude.

Take it from Josef Pieper, the 20th century German philosopher, who writes,

“Man, then, when he comes to a decision, cannot ever be sufficiently prescient nor can he wait until logic affords him absolute certainty. If he waited for that, he would never come to a decision; he would remain in a state of inconclusiveness, unless he chose to make-shift with a deceptive certitude. The prudent man does not expect certainty where it cannot exist, nor on the other hand does he deceive himself by false certainties.”

How do I tell if the concept is validated or invalidated?

It’s not always easy to tell when a concept might be invalidated. Yes, you’ll hear overtly negative comments in the user interviews, for example, “I don’t like that,” or, “I don’t really see the point of that.” But even a concept that you ultimately invalidate can trigger some vaguely positive trifles like, “I can see how that would be helpful,” or, “Yes, I think I would use it, but I’m not sure.” Watch out for those false positives.

To consider a concept validated, we should see and hear big reactions from the users. Comments like, “Wow. This is awesome. I need this in my life right now. How do I get it?” are affirmation that you’re on the right track.

It’s also common for some of your assumptions to be validated and for others to be invalidated. This is perfect and helps to provide focus on where to iterate and invest your development resources should you choose to move forward with the project.

Next time you are at a decision point to invest further in a digital product, we recommend user interviews to validate your assumptions before moving to the next step.

Considering building a digital product and unsure where to start? We can help! Hit the contact us link below and send us a message. 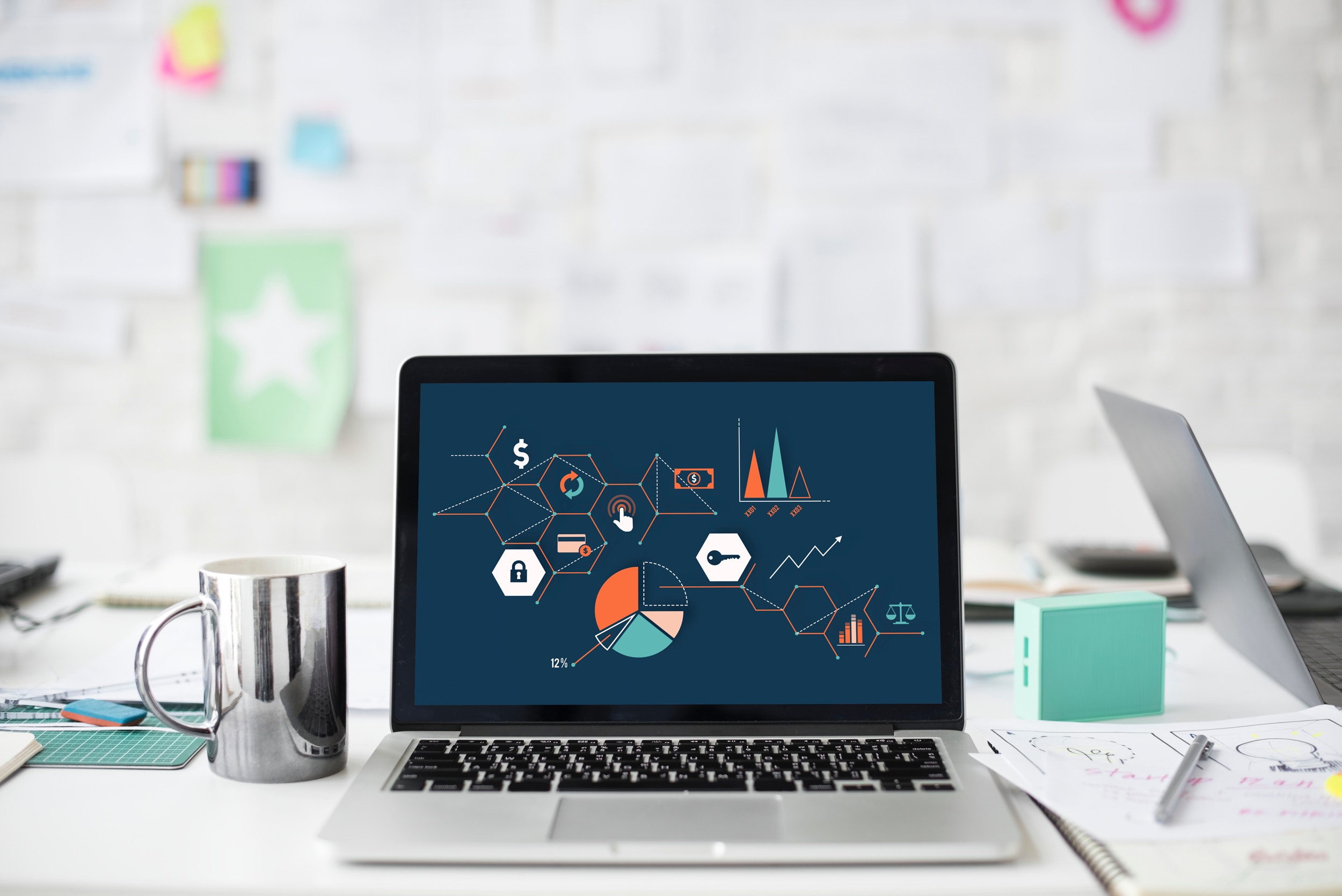 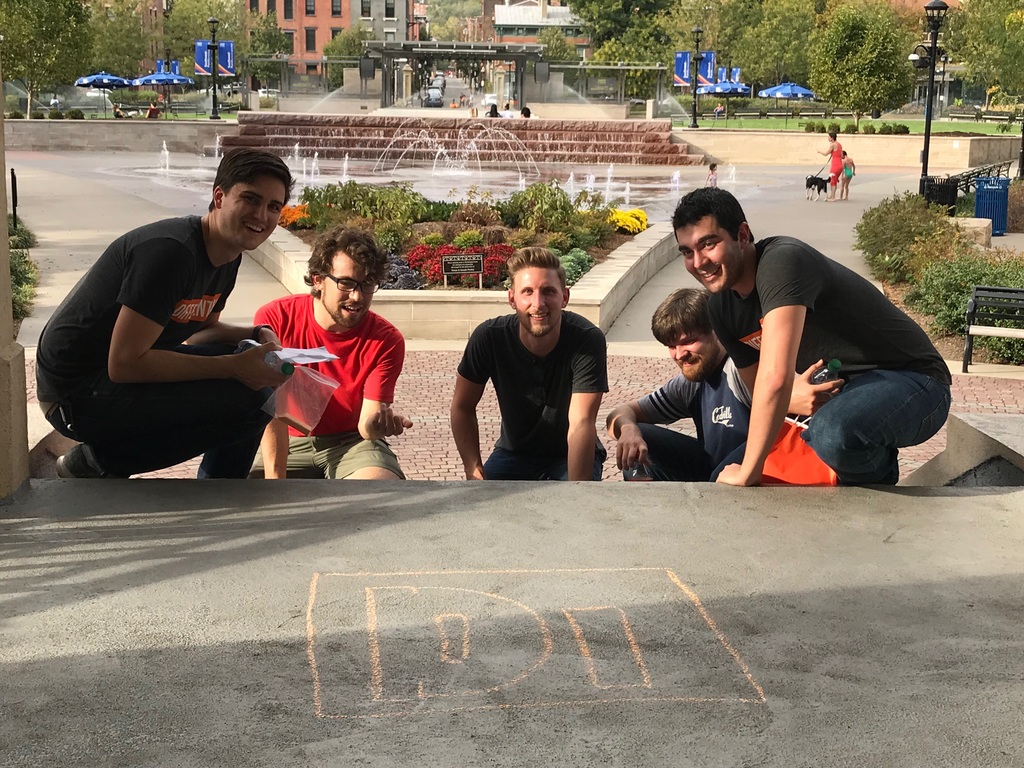 What Does it Look Like to "Over-Invest" in Culture?