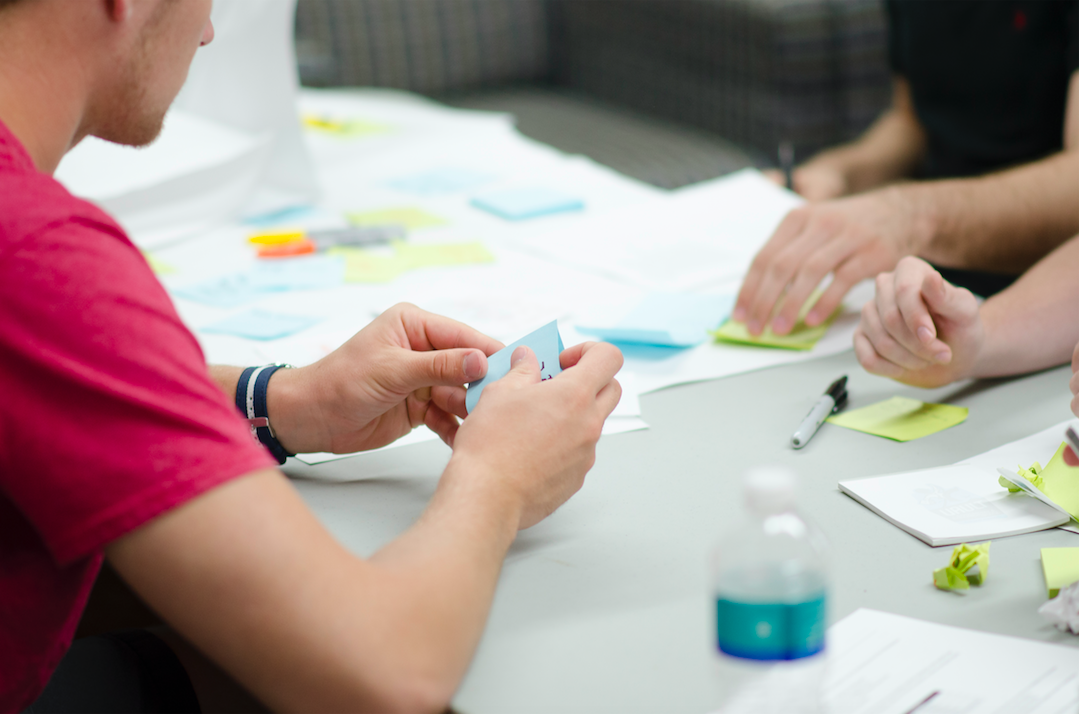 Who Should Lead Your Design Sprint

There’s a lot that goes into planning a Design Sprint. From the scope of the chosen problem, to your team’s time constraints, to even the physical location—there are many variables that can affect the outcome. The reality is that not everything will run perfectly, and there will always be things you’ll want to improve the next time around. These things are nothing to sweat about it—you live and you learn. However, if there is one thing you should overthink (yep, we said overthink) before going into your Design Sprint, it’s who will play the roles of Facilitator and Decider.

Who is the Facilitator?

The facilitator is responsible for managing the Design Sprint and moving things along. Good facilitators set a positive tone, lay out expectations, manage group time, guide conversations, ease friction, and remain impartial when hearing others’ ideas.

Choose a facilitator who is confident leading meetings, yet comfortable playing a silent or unbiased role in group discussions. He or she should know how to tactfully curb tangents and not be afraid to tell people when it’s time to move on.

On the flip side, you’ll also want your facilitator to know when an idea needs further exploration, even if it means adjusting the agenda. Make sure your facilitator is willing and committed to steering the team.

Without a strong facilitator, you run the risk of hosting a multi-day workshop, open-ended brainstorm that discovers lots of questions, but provides no solutions.

Deciding on the Decider

The Decider is the one designated with the authority to ultimately select what goes into the prototype. In other words, they have final say.

Ideally, the CEO would play the role of the Decider. However, for larger companies where that’s often not possible, you’ll want someone who has budget authority and access to higher level executives (think VITO - very important top officer). The more passionate about the problem the decider is, the greater chance you have bringing the solution to life.

Without the commitment from a decider, it's likely all momentum gained from running a Design Sprint will quickly flatline. You might feel like you accomplished 10x the amount of work, or that your prototype is too beautiful for words, but unfortunately, that’s not enough for a successful Design Sprint. The work isn’t over after the workshop; rather, a Design Sprint is meant to kick-start the development of the digital product. That’s why you need someone in the room who has both the budget authority and passion to see the idea to its fruition.

Once you've selected who your facilitator and decider will be, here are some tips to help make the most of the week, while being considerate of everyone's time.

Give Your Team Time to do Their Day Job‍

During the sprint, don’t start days until after 9am. That way everyone will have time to tend to their email before the meeting, allowing them to be more focused the rest of day. Offer breaks that provide a substantial time to check-in on things back at the office. But, it's important to set the expectation that the workshop should be the priority.

If you’re trying to run a design Sprint in a large company, it’s likely the decider will have a bit of trouble clearing their schedule for the entire workshop. That’s ok!

A delegated decision-maker should be in the room at all times to help move things along, but the one ultimately deciding what will go into the prototype doesn’t have to be. Bring them in when they can—maybe they can make a cameo appearance during the kick-off, listen to the presentation of sketch ideas, or if nothing else, simply make the decision after the final critique has been made.

(Note: If the decider can’t even make a cameo appearance, that may be a sign you need to find a different problem and this one isn't their priority. Try to talk to the decider to determine a problem that he/she is excited to tackle.)

Give the Facilitator and Decider Time to Build Rapport

It’s important that the facilitator and decider are on the same team. That’s not to say they agree on everything, but that their goals are aligned, they trust the expertise of the other, and they're working together to push progress. The Design Sprint will bear little fruit if one is undermining the other.

Serve Ruby on Rails, PHP, and Node with Pow (POW!) 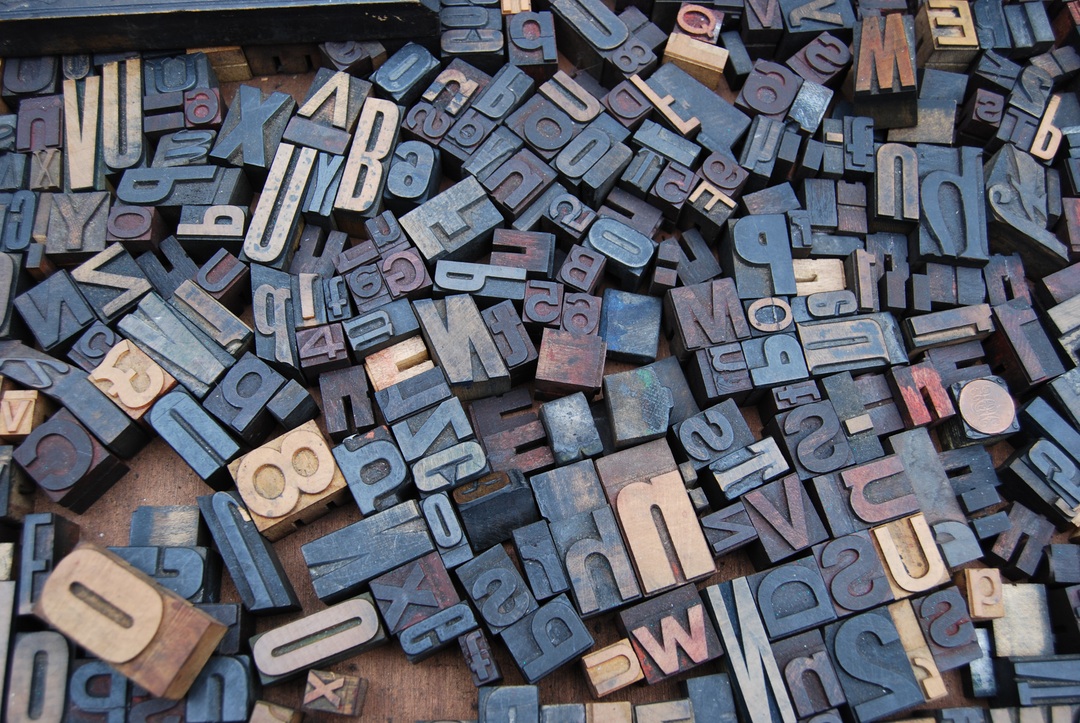